Tazewell County Genealogical & Historical Society is now a FamilySearch Affiliate Library!  Visitors to our library have free access to many millions of additional digital images on the FamilySearch website than they can access from home.

Rededication of commemorating marker for Abraham Lincoln’s 8th Judicial Circuit stop from 1847-1857. Program will be held at the Courthouse in Pekin. More…

Keith Bonnett and Bob Hoffer of the Capt. Zeally Moss Chapter of the Sons of the American Revolution will give a program on the history of the SAR and current projects More…

A Historical Tidbit is a
short Tazewell County related article.
It could be a 5 or 6 page story but could be as simple as a
family photo, letter, or document.

If you have a Tazewell County related article, photo, letter, or document you’d like to share, here’s how to make a submission.

If you have a
Tazewell County related
article, photo, letter, or document
you’d like to share,
here’s how to make a submission.

The Society was established in 1978 to “stimulate interest; to collect, preserve, and safeguard records; and to provide related educational services for the purpose of increasing and enriching public knowledge of our heritage.”

Our library is staffed with one or more trained volunteer genealogists.  Our collection currently contains almost 13,000 volumes.

Unexpected closings can occur but are very rare (usually due to inclement weather and, recently, worldwide pandemics) – if in doubt, call us at 309 477-3044 before leaving home.  If you are coming through town and can't stop by during our normal hours, email us in advance and we'll try to make arrangements to meet you at the library.

Our meetings are held on the 2nd Tuesday of the month at 7:00 pm.  Our monthly meeting starts with a one hour presentation about a genealogical or historical subject followed by a short business meeting.  The public is welcome to attend any of our meetings/presentations.

A good way to get a general idea of what's available here on tcghs.org is to review our website map.  Thanks for stopping by!

Our fall Terri Lynn premium nuts and candies orders have arrived at the library.  We ask you to stop by and pick up your order by November 30.

We do have some available stock of some of the more popular items while they last.  Stop by, call the society, or drop us an email for details of what is still available.

TCGHS dues have not been raised since 2006.  Unfortunately, many of the the society's expenses (paper, postage, utilities, etc.) have doubled (sometimes tripled) in the last 15 years.

Reluctantly, the membership voted at the August meeting to increase dues starting in 2022 as follows:

Any new member joining after September 30th will be enrolled as a 2022 member.

We thank you for your past support!

Unfortunately, we have many photographs in our collection that are undated with unnamed persons taken at an unknown location.  We have dubbed these as our Mystery Photo Collection

We publish one or more photographs each month in The Monthly newsletter and on our website.  All additional details we have accompany each photo.  Click on photo to see it full-size!

Here's the mystery photo from the January 2022 issue of The Monthly:

Please contact us even if you are not 100% sure of your information—sometimes a tiny tidbit can lead to big results!  Thanks for your help!

Also, take a look at the Mystery Photos we have posted over the past several months!  Perhaps you can identify one of them. 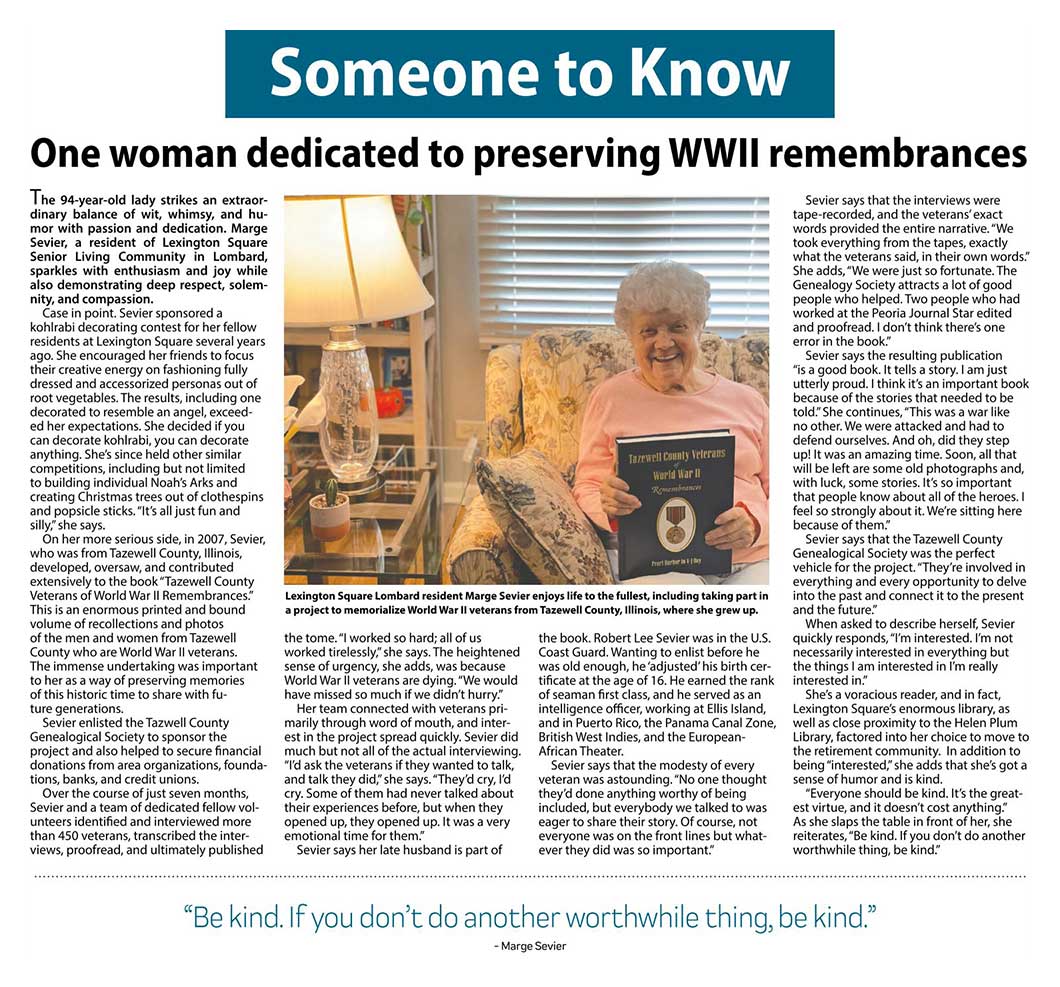 The Green Valley Sesquicentennial Book Committee has begun collecting information for a new book celebrating the One Hundred and Fifty Year Anniversary of Green Valley including bothnMalone and Sand Prairie Townships. A rich history of settlement, farming, and family history comes from these two townships.

The 150th year book will include the Green Valley Sesquicentennial Celebration of August 2022 so it will not be published until after August 2022.  There will be additional topics that haven’t been shared before as well as updating of information in the former Green Valley histories. The Committee is asking for current and former Green Valley citizens to submit articles that “Enhance the History of Green Valley Through Your Family Story”.

Also, a history of the street names and older homes in the original city is planned.  The Committee is asking for any information people have on these two topics.  If you know the history of ownership of your home, the committee would like you to share any information on original owners as well as any additions and changes to the home.

Elder and former residents of Green Valley are being interviewed.  So far, a centenarian as well as a number of 80+ and 90+ year-olds are contributing their memories and information about growing up in the Green Valley area.

Information and documents are being gathered about the long history of the Grain Elevators and Railroad on the east side of Green Valley.  The first Barker Grain was built around 1896 by James Robert Barker who was one of the last survivors of the Civil War in Illinois.  At the time of his death in 1940, he lived on the corner of Main and Barker Streets.  He is buried across the northwest border of Malone Township in Langston Cemetery in Mason County.

The Orphan Train will be a new topic in the book.  The Orphan Train was formed to move orphaned children from the New York area west to other locations as adoptees, farm labor, or indentured servants.  Illinois was one of the prime destinations of the Orphan Train.

Cyrus Chase, postmaster of Belfami (northwest corner of Malone Township) was one of the “conductors” of aiding children to Illinois.  Mr. Chase was found in 1856 records of the New York Asylum who was sending the children west.

The 1860 census shows five extra children living in the Chase home. This story will be further detailed in the book.  Anyone who has information about “conductors” or children that came to this area on the Orphan train are asked to submit information to the book committee.

If you have additional contributions or questions, the Sesquicentennial Book Committee of Green Valley may be contacted at sesquicentennial150gv@gmail.com

We get paid when you purchase from these merchants!
Overview of programs we participate in!

Donations from over 2,100 Stores!
Click Logo for more Details! 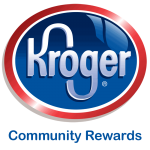