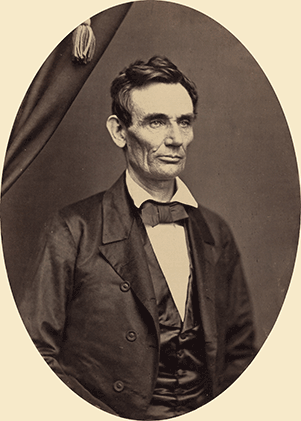 Lincoln and Science and Technology

Abraham Lincoln had a life-long interest in science and technology.  Fond of gadgets and fascinated with the inner workings of mechanical devices, Lincoln remains the only president to secure and hold a patent.  As commander-in-chief, Lincoln championed new weapons, hoping that innovation would tip the scales in favor of the Union and shorten the war.

Join Daniel Worthington, director of the Papers of Abraham Lincoln, for a discussion of Lincoln’s relationship to science and technology and how his commitment to scientific innovation heralded a new era in warfare.

He received his B.S. and M.A. in history from Middle Tennessee State University and his Ph.D. in American history from the University of Illinois, Urbana-Champaign, where he was a University Fellow and a MacArthur Foundation Fellow with the Program of Arms Control & Domestic and International Security.