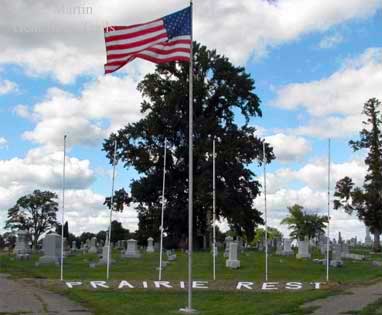 In Tazewell County, the main pathway of the Underground Railroad entered at Delavan and continued through Tremont to Morton and then around Washington to Metamora.