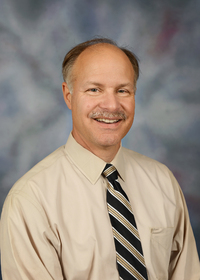 This meeting was originally scheduled for May but had to be cancelled because of the Illinois Stay-at-Home order.

The Illinois State Archives is the state agency that is in charge of records management for Illinois state and local government.  David is a former newspaper reporter and served as a staffer for the Illinois Senate staff for six years.  He also worked at the University of Illinois at Springfield for four years and was on the Illinois Secretary of State’s Policy and Programs staff for four years before going to the Archives.  A lifelong resident of Illinois, David received his doctorate in Illinois History from Southern Illinois University in Carbondale.