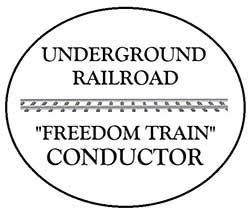 In Tazewell County, the main pathway of the Underground Railroad entered at Delavan and continued through Tremont to Morton and then around Washington to Metamora.

The program is being held indoors and is open to the public.  A metal Freedom Train Conductor grave marker (see graphic) will later be placed at each of their graves. 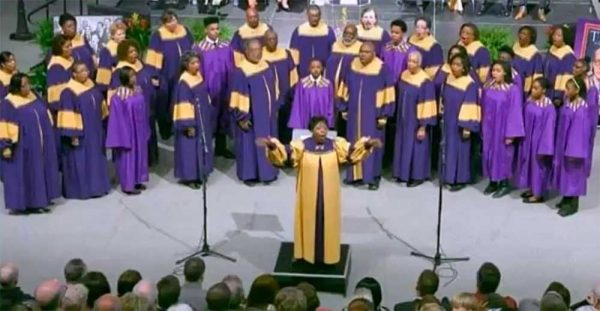