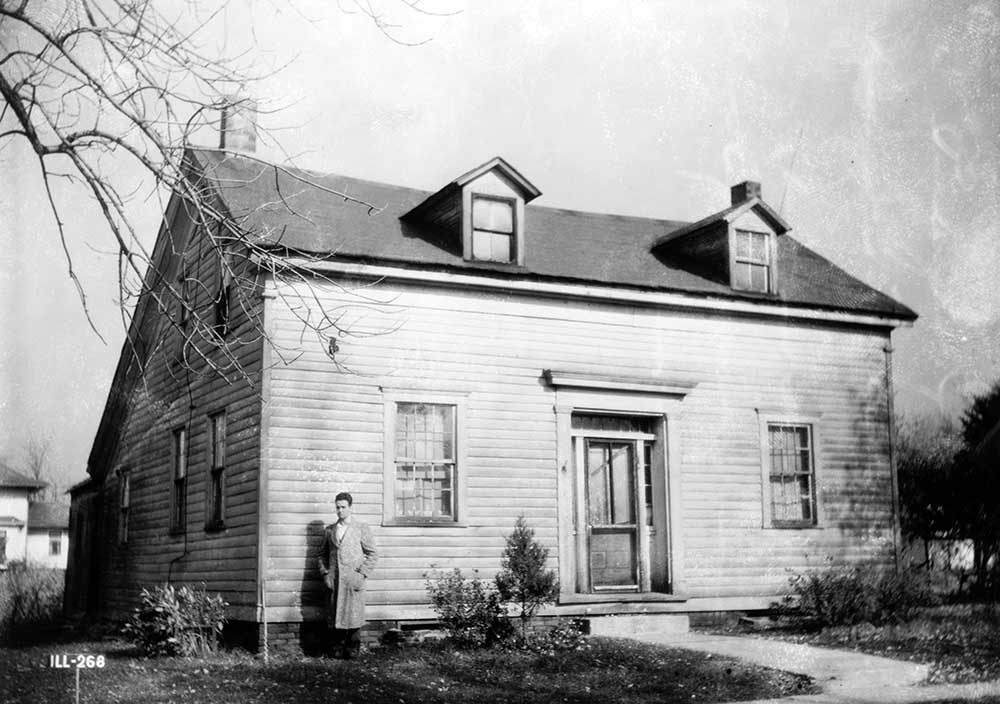 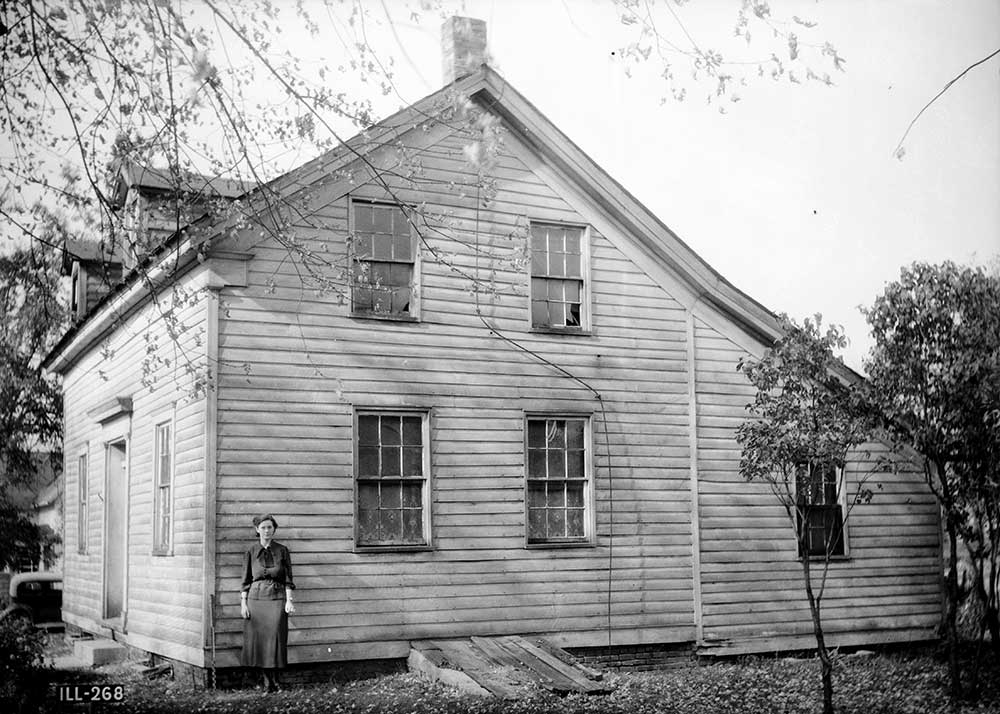 In 1837, James Pendergast (some accounts say Prendergast) bought a lot in the village of Mackinaw, Illinois, and erected the tavern known as the Pendergast Inn on what would become the corner of Market & Monroe Streets.  This inn was used as a regular stop for the stage line between Bloomington and Pekin, Illinois.

Many noted people used this inn as a stopover including Abraham Lincoln, Stephen A. Douglas, Governor Oglesby, and many generals during the Civil War.  The southwest room was once used by Abraham Lincoln for a courtroom.

The inn was a central spot for entertainment and hospitality.  The great Lincoln rally of 1860 brought hundreds to this inn and, as all available beds were used, the guest slept in chairs and on the floors until no more room could be found.

The inn was also sometimes called the Mackinaw House or the Campbell House.   The inn was never remodeled and its appearance never changed.  The building no longer exists, having been torn down sometime in the late 1940's or early 1950's.

The building was studied by the Historic American Building Survey (see below) around 1933.  Their report, including photos, architectural drawings, and a report on the construction methods and history of the building are now in the Library of Congress.   Parts of the report and this photo are available online in the Library of Congress American Memory Online Digital Library.

The Historic American Buildings Survey (HABS) began in 1933, following a proposal by Charles E. Peterson, of the National Park Service, to put one thousand architects rendered unemployed as a result of the Depression to work for ten weeks documenting what he called "America's antique buildings." Peterson's proposal quickly won approval from the Department of the Interior and the work commenced in December 1933.

Operating under various administrative authorities for the first two years, HABS became a permanent program of the National Park Service in July 1934, and was formally authorized by Congress as part of the Historic Sites Act of 1935.

As happens with many “temporary” government programs, HABS continues to this day as part of the National Park Service.  To date it has documented over 37,000 historic structures.