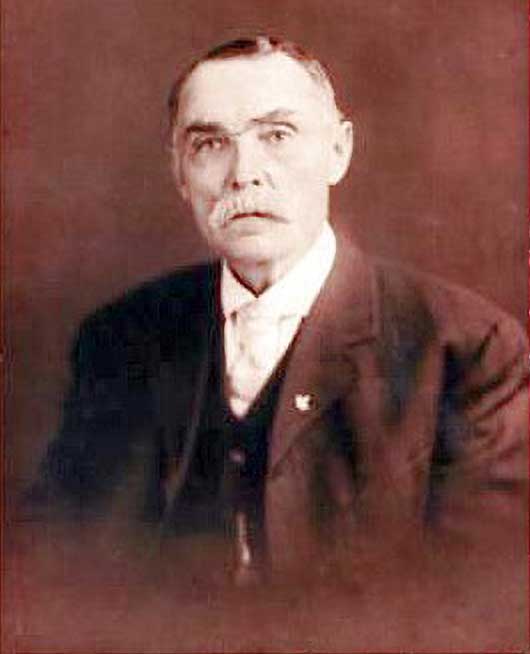 Mr. Rollings came to this county in the spring of 1852 [See Note Below], attended the common schools of this State, and spent his early days on the farm with his father.  Has held the offices of Constable, Justice of the Peace and Postmaster. 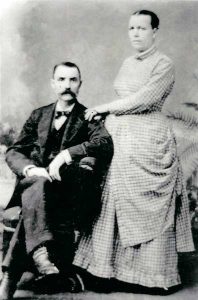 Mr. Rollings is a member of the Methodist Church.”

[Ronald Rollings]:  My grandfather, Samuel Franklin Rollings, son of James Franklin was born 3 April 1883 in Tremont after the History of Tazewell County was published. 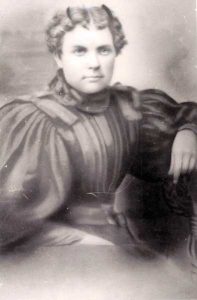 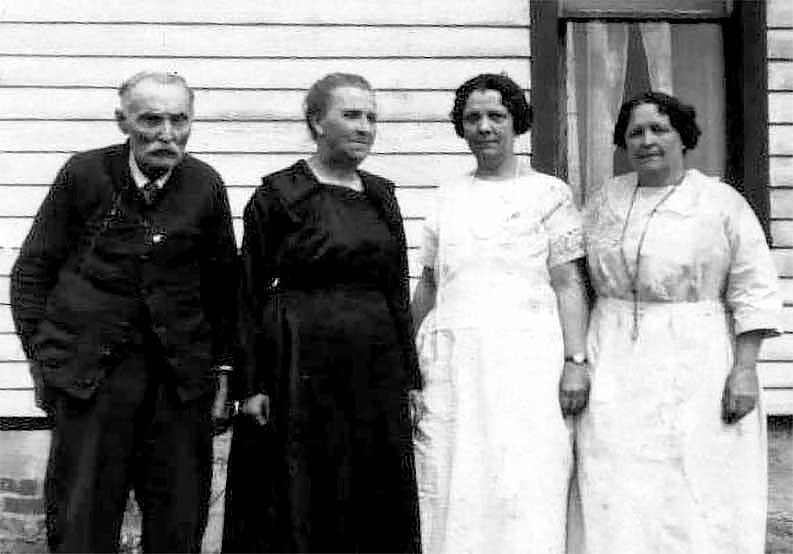 Documents & Text Below
Photo of Frank & his 3 Daughters Above
contributed in 2021 & 2022, respectively by
Ralph Brooks
Vancouver, Washington
(great-grandchild of James Franklin Rollings)

Carrie, Martha & Emma all died as babies and are buried in Antioch Cemetery.

Both James & his wife, Martha, are buried in Tennessee Point Cemetery near Tremont. 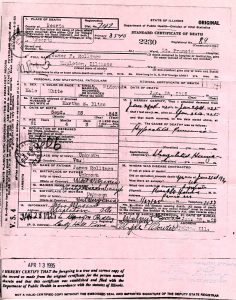 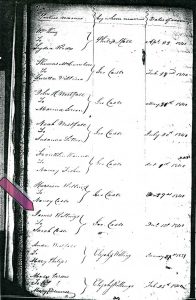 A note for future researchers
from Ralph Brooks

On James Rollings' death certificate above,
his mother's maiden name is shown as Hicembaugh (poorly handwritten)
This is wrong, It should be Sarah J. Casto.

Only documentation I have is the above
James Rollings & Sarah Casto marriage. record

Click on either document to see an enlarged copy.