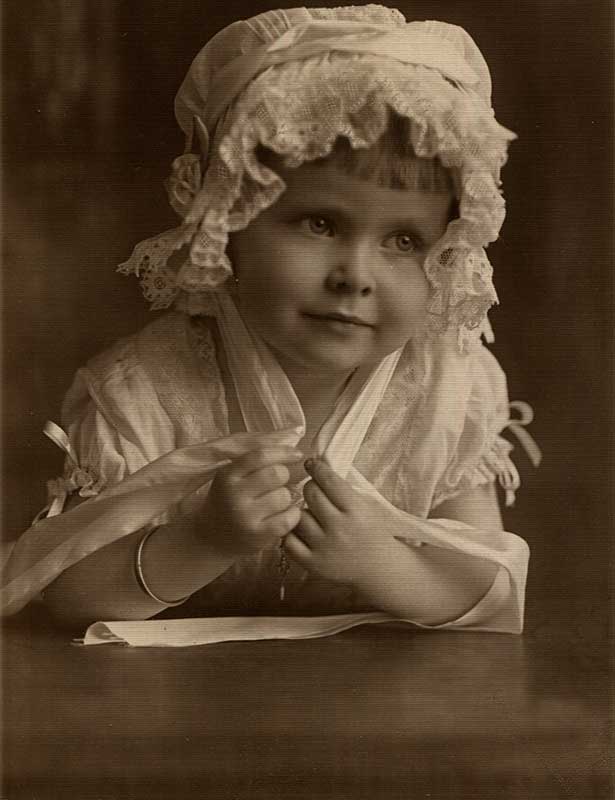 Sarah Jane Prettyman Smith, who was always called Jane, was born 11 June 1912 in Peoria, the daughter of William Schenck Prettyman, attorney, and Helen “Nell” Marie Bush.  Jane was the g-g-granddaughter of Lewis Prettyman who came to Tazewell County with his family in 1831 from Kent County, Delaware and farmed hundreds of acres near Circleville.

At quite a young age, Jane's mother schooled her at home allowing her to receive double grade promotions through elementary and high school. During her years at Pekin Community High School (PCHS), she was on the staffs of the Pekinois school newspaper and Pekinian yearbook, members of the Glee Club, French Club, and in the Class Play and National Honor Society. 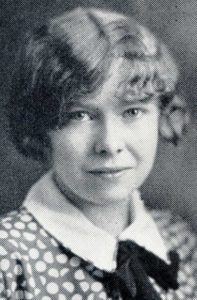 After graduating from PCHS in 1929, she attended the University of Illinois, majoring in French and Liberal Arts and Sciences.  She pledged to Kappa Kappa Gamma and Gamma Alpha Chi.  Among her numerous activities, she was President of the Young People's Republican Club.  She graduated in 1933.

On 9 October 1937, Jane was married to Claude Puterbaugh Smith in her family home at 412 South 6th Street.  Both she and her husband were children of Pekin attorneys.  To this union were born Richard “Dick” Prettyman Smith and Sarah Jane “Sally” Smith.  Throughout her marriage she was involved in many local organizations and charities.

Jane passed away 26 July 1992 in Pekin and is buried in Lakeside Cemetery, as is her husband Claude, who after many years of caring for his wife, passed away 01 October 1992.