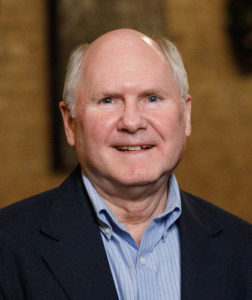 Larry App has documented many of his family’s stories in his blog, Stories Retold.  Larry observes “We can’t fully know who we are until we know where we came from”.

Larry has graciously allowed us to share his family stories with the Society.

Larry thinks capturing and preserving a life story is one of life’s greatest accomplishments – “Preserving the Past to Enhance the Future.”

Rudyard Kipling once said “If history was taught in the form of stories, it would never be forgotten.”

And, what stories!  John Mathias App going west during the California gold rush – later prospecting for silver near Death Valley, California.  And, Solomon & Jeramiah App’s 1862-1865 service in Company G of the 147th Pennsylvania Volunteer Infantry, participating in many of the major battles of the Civil War.

There is a lot of rich history that the people in Tazewell and Sangamon Counties would be proud of regarding the Apps and related families. 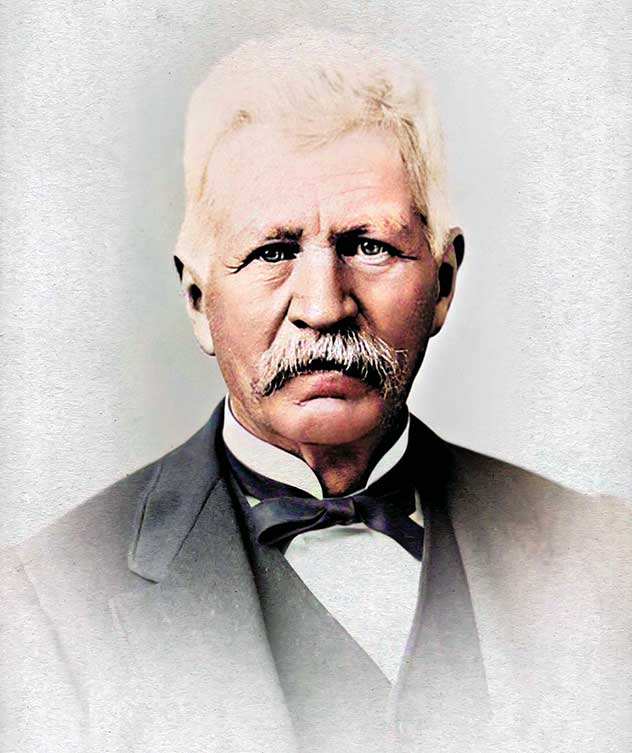 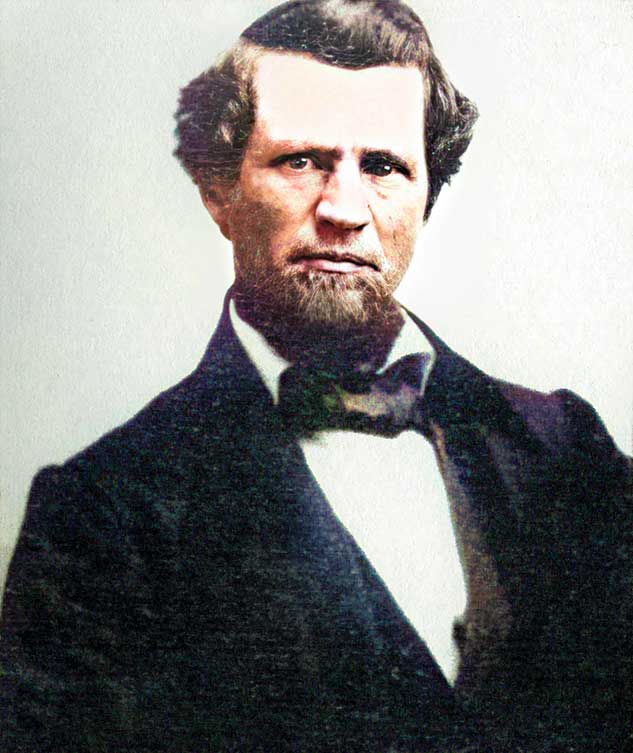 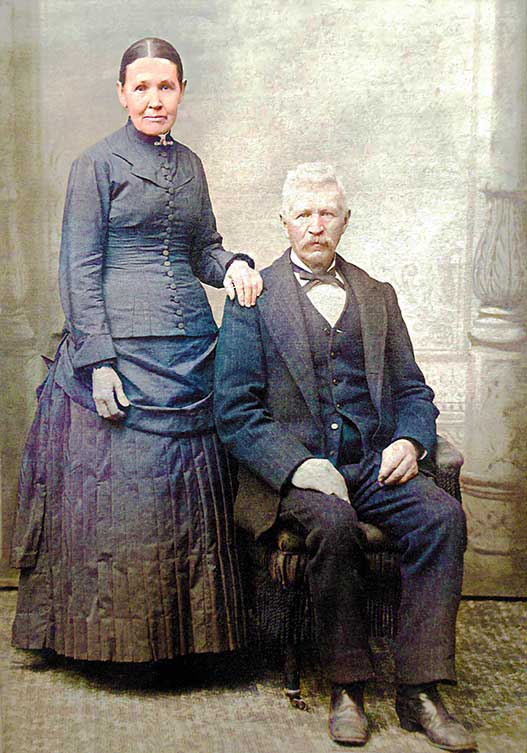 In 1848 gold was discovered in California and by 1849 the Gold Rush was on. Men from all parts of the country (and the world) left to “strike it rich” along the Mother Lode, a 120 mile (193 km) stretch of gold-bearing earth.

At age 29, John readied himself with all of the necessary items for the trip west to the gold fields of California. He prided himself on preparedness and left Pekin on March 27, 1850 bound for St. Joseph, Missouri where travelers would cross the Missouri River and begin the trek along the California-Oregon Trail

He kept a small diary in which he wrote entries almost daily at the beginning of the trip, but they would become less frequent as the trip progressed. He was detailed in his writing and told of personal experiences…

He arrived in California near Grass Valley and Nevada City where the process of quartz mining of gold was being developed and perfected. It was in this general area where he met his future wife, Leanna Charity Donner, who was the second oldest surviving daughter of George and Tamsen Donner of the ill-fated Donner Party. George was the leader of the group of 89 people who were trapped in the snow-bound Sierras, near Truckee, California from October, 1846 until April, 1847.

In 2003 Larry began following John App’s diary route westward, as closely as possible, beginning in Pekin, Illinois. He divided the trip into five segments, and along the way he kept maps and recorded GPS way points so that anyone could use today to follow his route to experience the same views the travelers had.

Larry says John App’s 1850 diary makes an interesting companion when driving along I-80 to the west.  Much of it follows the original California-Oregon Trail, which is interesting enough.  But, it is far more interesting when following in the footsteps of a person like John App along the way. That’s when history takes on a new dimension!

Larry's blog entries are enhanced by including historic documents, photos, and short videos showing the areas that John's family visited.”

“As previously documented in his 1850 diary (see above), 29-year-old John Mathis App traveled from his home in Pekin to California as thousands of pioneers did from their own homes during the days of the gold rush.  He made the journey with a friend, two mules, and a wagon arriving in California in the late summer of 1850.

There he married, raised a family, and made a life for himself and his wife, Leanna, mining gold.  Located near Jamestown, California the App Quartz Mine was one of the top gold producers of the southern mines on California’s “Mother Lode”.

On about March 23, 1870, a year after John sold his share in the App Mine, he went on a journey to prospect for silver.  Along with him was a traveling companion named John, a horse to ride for each of them, and one packhorse.

News was circulating of various types of ore, particularly silver, being discovered near Ivanpah, California.  It was a place located near the Nevada border in the Mojave Desert and in the southern part of Death Valley.  This opportunity for discovery was what attracted John to that area in the Clark Valley.

Only the diary entries of John’s 1870 prospecting story are transcribed here. However, the rest of the pages of his diary book detail other fascinating information such as a formula for steel welding flux, a cure for cancer, directions and measurements for the trip south, and details about some of the mines along the way and in the Clark Valley area.” 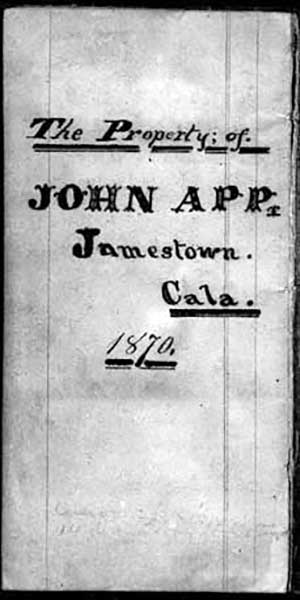 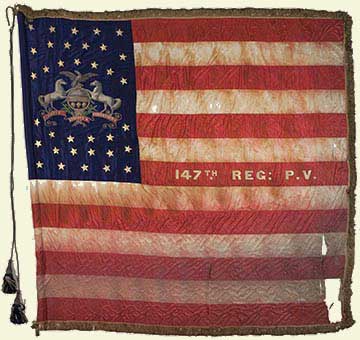 “Solomon and Jeremiah App (Solly and Jere) were brothers who served with Company G of the 147th Pennsylvania Volunteer Infantry in the American Civil War from September 1862 through June 1865.

Sergeant Michael S. Schroyer of that company was a diarist, and he wrote with a style that takes the reader into the ranks among the soldiers.  The App brothers are mentioned specifically many times throughout the diary, and these experiences are theirs.

You will get to know who they were and what they did for our nation during the Civil War — participating in 22 engagements including the battles of Chancellorsville; Gettysburg; Lookout Mountain (Battle Among the Clouds); Mission Ridge; Siege of Atlanta; Sherman’s March to the Sea; Siege of Savannah; Bentonville; Occupation of Raleigh; Surrender of Johnston’s Army;  and the march to Washington, D. C., via Richmond, Virginia.”