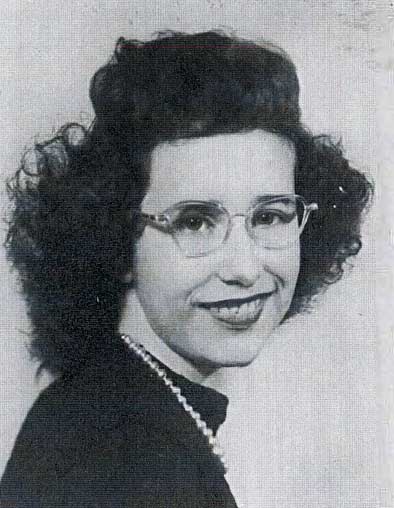 Certified medical transcriptionist at Pekin Hospital
for 28 years, retiring in 1991.